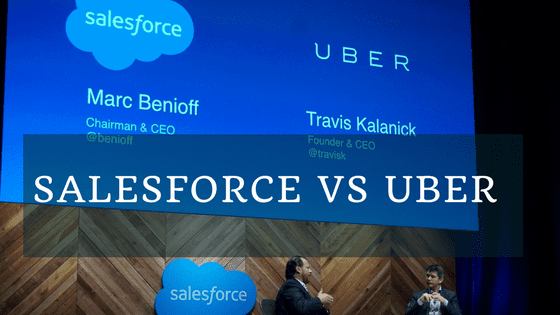 When it comes to business applications like a CRM or an ERP, user adoption is a challenge every org is grappling with.

On the contrary, consumer applications like Uber, Spotify, or even Airbnb are clearly immune to such problems.

As Bullhorn rightly stated, these applications have not only disrupted their own industry verticals but also brought about a complete shift in user expectations. Bullhorn cited a podcast by Seth Godin where the latter talks about how user adoption is not a problem with a consumer application like Uber because it provides a seamless one-click experience.

Godin also emphasizes that this experience and use of ease that Uber delivers is, in fact, one of the prime reasons Uber succeeded. And, as a result, users now have similar expectations of every application they use.
That’s a fair point.

The question though is if these expectations extend to business applications en masse?

In fact, not just Bullhorn but a lot of others have argued that ease of use is a critically important driver of user adoption. The accepted theory is: The lower the ease of use, the lower and slower is the user adoption of an application. Data also seems to be backing this theory.

In 2009, Forrester found that 47% CRM implementations failed. Merkle Group pegged the number at 63%. Slow and low user adoption of CRM is an obviously big contributor to implementation failures.

These numbers might be a touch hard to believe but there are very real cases of failure. Cigna’s monumental failure at implementing a CRM system is widely documented. The disaster caused losses close to $500 million. The project itself cost around $1 billion so the total loss was unprecedented.

The Theory of User Adoption

SaaStr Echosign Cofounder Jason Lemkin says that, with a lot of large enterprises, Salesforce adoption is extremely low in the first year. It’s only the second year or later that adoption actually picks up.

Worse, Accenture says that only 31% enterprise companies report adoption of 90% or more after the full rollout of Salesforce.

What’s stopping these companies? Salesforce itself or the end-users?
User adoption is dependent on two factors, according to the Technology Acceptance Model:

But these perceptions need drivers too. For Uber users, perceived usefulness is drilled into them by marketing campaigns, incentives, social urge and so on. 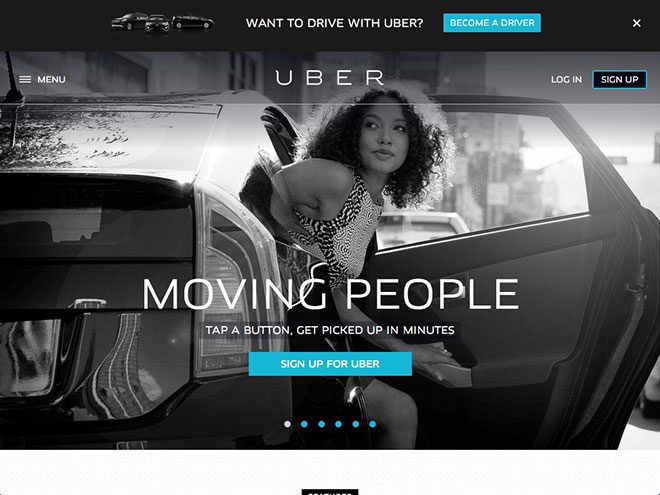 One of Uber’s marketing campaign advert.

The perception of the ease of use is also not just in the app but also beyond it. What if Uber’s application is great but cabs are hard to find, or its cabs don’t arrive on time or even if they do, they just are too slow?

But, at the end of the day, it’s a one-to-one relationship between just Uber and the end-user.

User adoption doesn’t really depend on the product or application. It just depends on end-users.

Salesforce may be able to drill the perception of usefulness into organizations but user adoption will increase only when this perception reaches the end-users.

On top of it is a one-to-one relationship, adoption of consumer applications is never thrust upon users by someone else. It’s always self-initiated.

Consumer applications like Uber can easily stimulate user adoption because it is self-initiated and driven by personal investment and personal desire. If the perceptions of usefulness and ease of use don’t match the realities, the user simply uninstalls the app and walks away.

On the other hand, with enterprise applications, user adoption isn’t a natural process because it’s not self-initiated. There is no personal investment and personal desire.
It is true that end users expect ease of use to be a critical component in every application, personal or enterprise, but that’s still only a necessary condition and not a sufficient one.

End Users’ Perspectives are Different from the Org

End users’ thinking and perspectives are starkly different from that of the organization they work in.

As we said, Salesforce’s marketing campaigns, the social urge from peer companies, the incentives can drive an organization to invest in it. But these drivers can’t penetrate within the organization to the level of the end-user.

For the end-user within an org, what matters are the individual KRAs and individual KPIs? It doesn’t matter to them if it’s an Excel sheet or a Salesforce that can help fulfill them.

Incentive apart, the deterrent is that end-users can’t just install and uninstall it as they can do with an Uber. Using a new enterprise application would require considerable amounts of effort and time. Individual time and effort not spent on the job are sure to dent individual KRAs and KPIs.

Would end-users be willing to take the risk? Uber poses no such risks to the end-user but a Salesforce or an Oracle does.

Even more, the organizational implementation of Salesforce is driven by the perception that it will make teams more productive. So, if some brave early adopter employees are unable to immediately reap the benefits of the perceived usefulness, it could lead to internal persecution.
That’s another big risk.

What are the barriers to end-users adopting a Salesforce as they would do with an Uber or an Airbnb?

1. The time and effort required to for adoption

If end users can get a new application to work quickly, accomplish one or two of their tasks without a lot of learning effort, it would spur adoption. Like Uber can be used instantly. The complexity of Salesforce surely is the problem but the solution doesn’t have to be just improving the ease of use of the application but making it easy to understand and use despite its apparent complexity.

2. The social urge which can drive them

A lot of people stress on executive leadership to drive adoption but that’s not much use. Employees are not really driven by executive leadership (especially in large orgs) as much as they are by their peers. If someone is doing it, someone else will start and the chain will prolong very quickly.

3. Persecution from within the org

Time to value of an enterprise application is generally pretty long. But it’s elongated exponentially further by slow user adoption. Organizations need to ensure that the mandate is only to use Salesforce instead of the predecessor application and not use Salesforce productively immediately. It’s another thing that if end users start using Salesforce, productivity will find its way home sooner than later.

Incentives do work most of the times but KRAs and KPIs are the biggest incentives. Understanding of the a business application needs to be a KRA and KPI to push employees to embrace new technology.

Broadly, these are the barriers that prevent immediate adoption. There could be more than manifest and are specific to each org. But, more or less, they would be byproducts of these.

Overcoming the Barriers of User Adoption

Much of what we’re trying to do at Whatfix is to fundamentally transform the way orgs persuade their employees to adopt a new application.

At Whatfix, we’re trying to transform the whole organization-end user relationship to create a whole new experience and a whole new method of driving end-users to adopt a new application.

Like we helped ManpowerGroup when they implemented Connexys (Ironically, Connexys is now owned by Bullhorn). ManpowerGroup had more than 650 end users, spread across multiple geographies, who had to quickly adopt Connexys.

Unless enterprises fundamentally change the way adoption happens internally in their organizations. 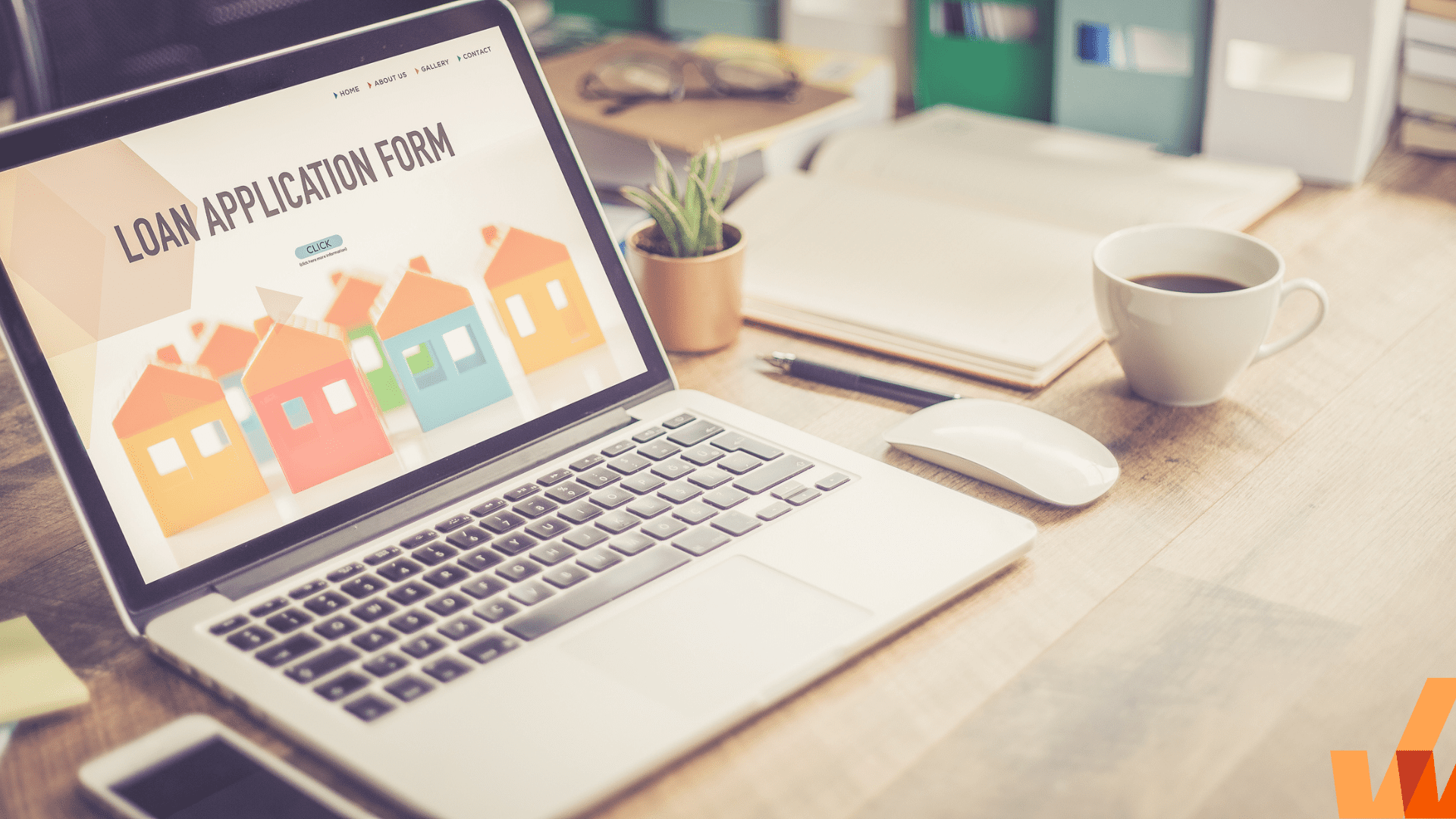 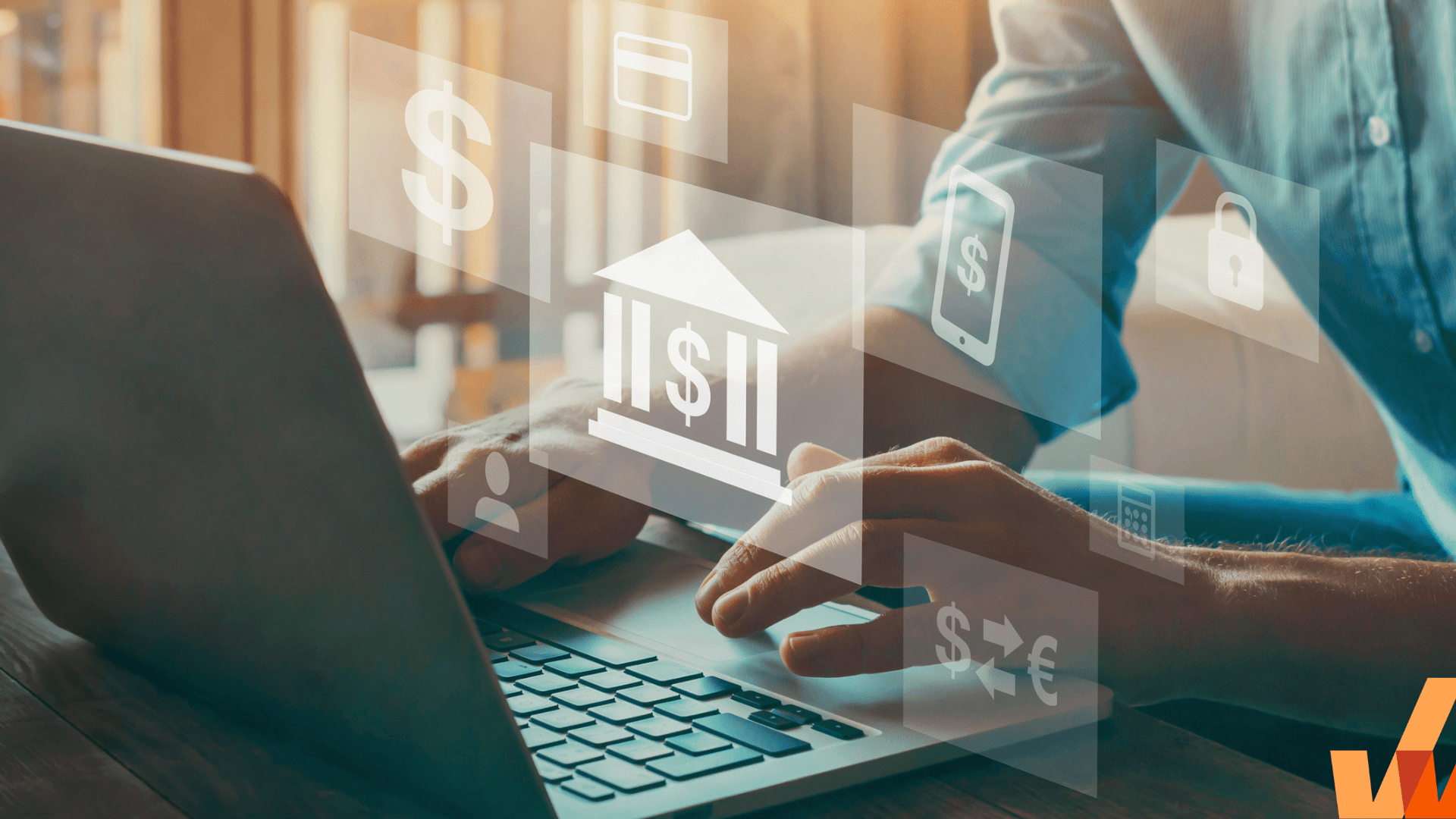 Digital Transformation
What Is an IT Roadmap? (+Benefits, Examples, Tools)